A Note to the Reader

This blog is best read from back to front, starting with the first pub I visited. For the impatient reader, here are some of my greatest hits.

Where is he now? Inspired by the pubs I visited and the people I met during my year abroad, I decided to open my own brewery. In particular, our visit to Plockton was the impetus to my seriously considering the idea of opening a brewery in the hamlet of Wells near the historic site of Barkerville in British Columbia's northern Cariboo region. Eventually settling on Quesnel as the logical location, I bought a building and created the Barkerville Brewing Co, whose tasty craft beers tell one of the great stories in Canadian history. 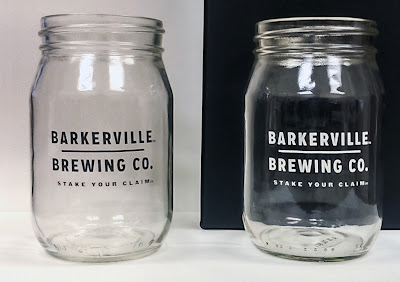 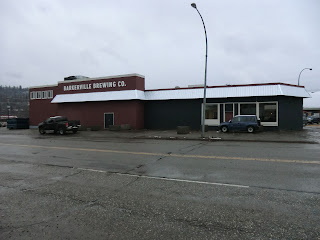 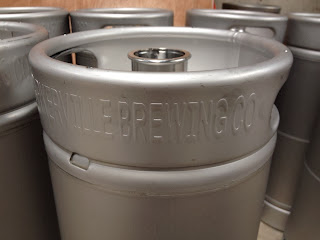